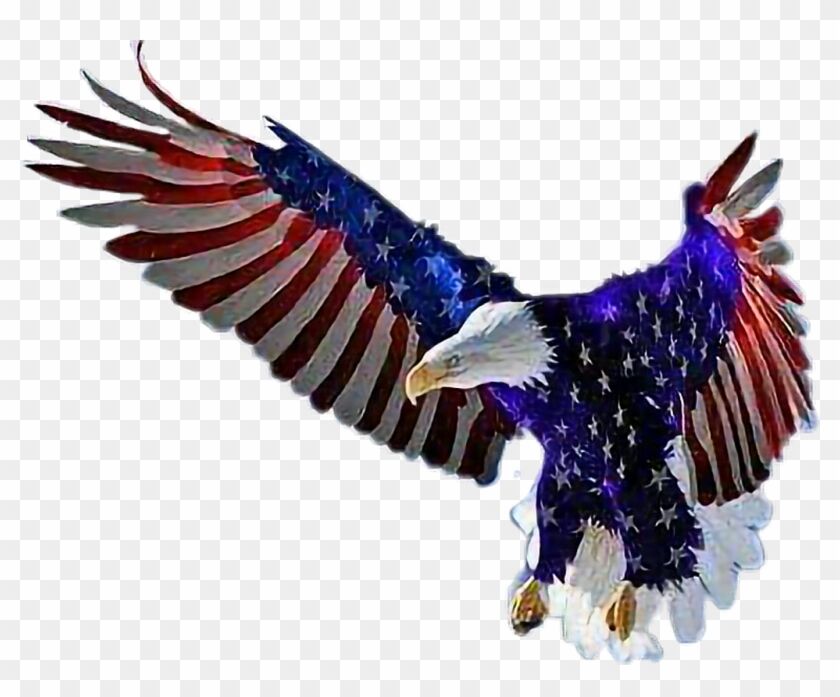 IT'S WHAT MAKES YOU SPECIAL

We all have stories. But God can turn our mess into a message and our trash into triumph.

I am one of many  people in this world that did not grow up in a healthy home.  But that should not define us or dictate our future.  With God all things are possible.

A brief summary is as follows...

I was a child suffering emotional abuse and physical abuse that was kicked out of the house while still in my teens.

That threw me into the arms of a boyfriend who tried to murder me because I was trying to escape his constant beatings;  he murdered his former girlfriend three months later.

I went on to get involved in all kinds of bad things associated with  gangs, drugs, etc....

Many strongholds  tried to take my life, suicide being one of the ones that almost succeeded, placing me in a hospital for seven days in early 2000's.

I just needed to feel a sense of belonging and a sense of protection that I did not have growing up.

Little did I know that only one thing in this world could provide me with that,  and that is Jesus Christ.  I do not have religion, I have relationship.

He suffered and died on the cross, then rose again, so all my sins were forgiven. Just like yours... all you have to do is  believe.

I don't know about you, but facts... we are all gonna die.

I really don't want to end up in the "smoking section"

We must train our thoughts to be positive and be careful what we allow to pass through our ears and eyes.

I also love working with and for  products/ brands that haveI believe in.  Coming soon will be some letters on their experience working with me.

SEE WHAT PEOPLE ARE SAYING